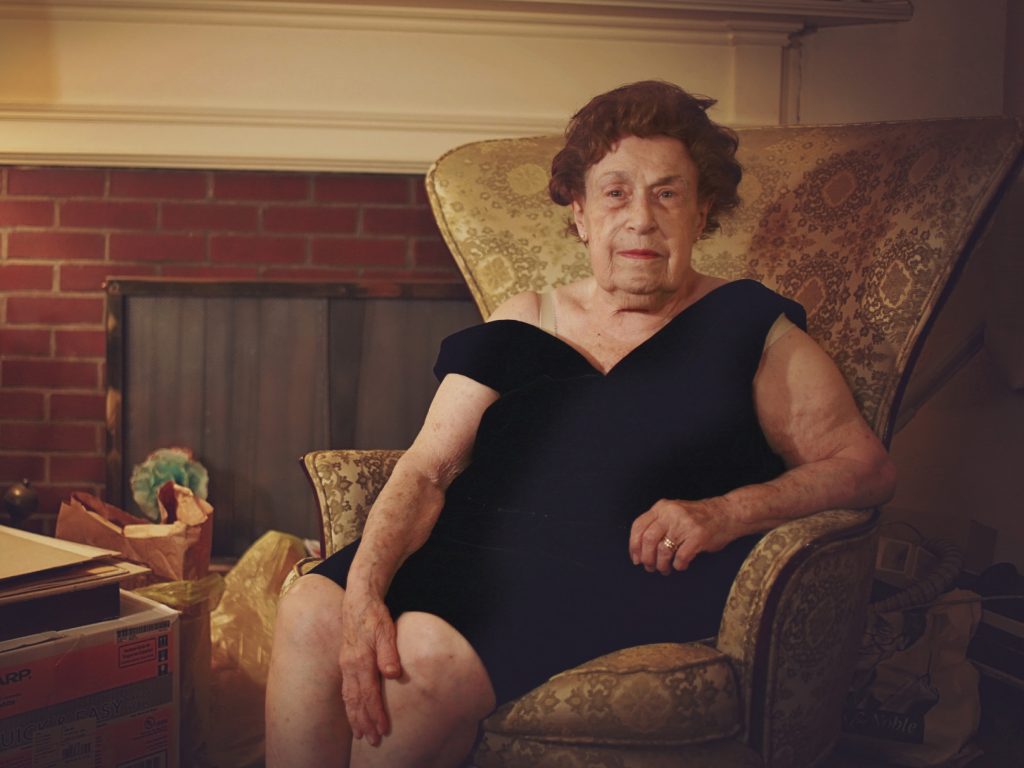 Jonathan Bogarín, 40, and his sister Elan Bogarín, 36, loved their grandmother so much, they immortalized her on film.

The Jewish-American matriarch, Annette Ontell, passed away on April 4, 2011 at age 93 – leaving behind only memories, and artifacts, in her house at 306 Hollywood Ave. in Hillside, NJ, which she lived in for 70 years. 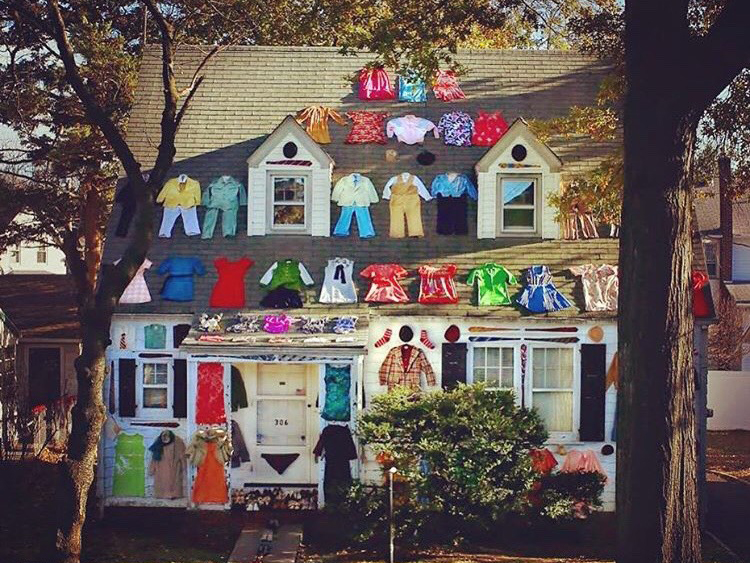 The house was stark white – as if predestined to become the perfect canvas for the film that would be created after her death – using the artifacts from her life as props. She was a middle class fashion designer, with a sense of humor, who loved to make dresses fit for the Rockefellers, and she’d always make a duplicate for herself to wear.

The brother and sister filmmaking duo named their award-winning film “306 Hollywood,” and its artistically mastered ethereal style, for such a weighty subject matter, landed it in Sundance Film Festival earlier this year. After successful showings in NYC, and Los Angeles, it will be screening next in theaters in Dallas, Portland and Seattle, and on Amazon next year.

“Making the film, made it easier to let the house go – the memories that we hold, and the cultural space that it holds. I can walk in and be in a 1970’s Jewish-American family,” says Jonathan.

The idea for the film gradually developed. Elan and Jonathan started filming their grandmother 10 years before her death.

“My sister was in film school when we started filming. Since we went to [our grandmother’s] house every single week, this added to the relationship,” says Jonathan. 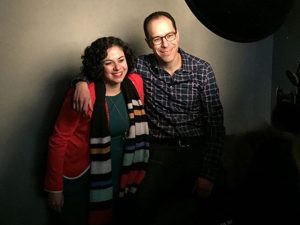 Elan would ask her straight forward questions you might not normally ask someone if you weren’t filming like, “Grandma are you vain?,” “Do you miss sex?,” and “Are you scared of dying?”

She’d always respond honestly and with her extraordinary wit.

Here, Jonathan answers a few questions about the influence his grandmother had on his life:

What is your most vivid memory of your grandmother since you were a little boy?

It was more a feeling than a specific memory. She was a person who always made you feel better. She was a consistently supportive person who was always concerned for our well-being – the things she would do like make you food and made sure you ate enough.

And your most vivid memory as an adult?

It’s more of a lesson than a memory. It was her philosophy on how to live life. Despite the tragedies in her life, she’d always empathize with others. She taught us how to handle what life throws at you, and be kind and loving to others, and to find humor in situations. She did it all the time.

What is the most important piece of life advice that she might have told you, or taught you, by the way she lived?

Now I have a daughter who is 4 and a half years old. And it’s important to me to transmit the secular Jewish culture to her from my grandmother, and also the Latino culture that comes from my father. She set such an amazing example of how to keep the family together – worry about the things that are important, and not the things that are not as important.