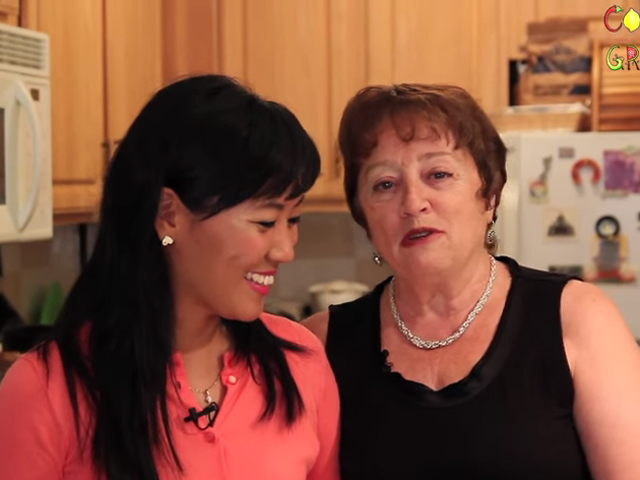 As grandma Nina Iskin teaches us how to make stuffed peppers, we also learn her war-torn tale – how she came to survive the Siege of Leningrad during World War II, the deadliest siege in military history, and eventually immigrate to New York City with the help of former Soviet Union leader Mikhail Gorbachev and U.S. President George Bush. Watch below! 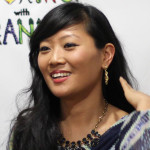 Caroline Shin is a multimedia journalist based in NYC. Recently, she launched “Cooking With Granny” – a Web series in which grandmas teach how to cook traditional dishes from their cultures while simultaneously sharing their funny, sad and surprising experiences with immigration and multiculturalism in a world that’s very different from today’s. Shin was previously a video editor at New York Magazine and holds an M.A. from Columbia Journalism School.