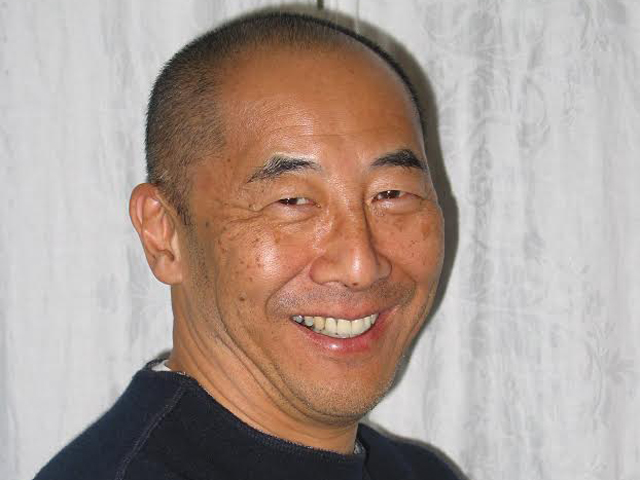 Philip Chiang always wanted to be an artist, but life had other plans for him. At 67, he is the co-founder and consultant for the 200-plus Chinese restaurant chain, with a nearly $1 billion revenue, P.F. Chang’s.

Chiang’s parents left China in 1949 to flee Mao Zedong’s communist dictatorship, and so Chiang spent most of his childhood in Japan. At 14, he migrated, with his mother and sister, to San Francisco’s Chinatown.

He credits his success today to his mother, Cecilia Chiang, who has been nicknamed “the mother of Chinese food in America” and is also winner of the 2013 James Beard Foundation Award for lifetime achievement. 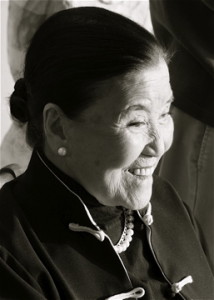 At a time when the U.S. was only familiar with Cantonese cuisine, she introduced Mandarin cuisine of Northern China by opening the Mandarin restaurant in the 1960’s.

“She wasn’t a restaurateur – she just somehow got into it,” says Chiang proudly about his mother. “She became very successful and well-known – so things worked out. I think the intention was just to pay the bills.”

He goes on to explain that his mother was the seventh daughter of an aristocratic family. She grew up in a large courtyard home characteristic of upper class families, but the family lost everything during the Chinese Communist Revolution.

“She’s a survivor,” says Chiang, who learned most things, including recipes, from his mother.

While he was an art student in Los Angeles, Chiang used to help his mom out at the Mandarin, when it moved to Beverly Hills.

“I was the busboy and did miscellaneous stuff around the restaurant,” says Chiang, not knowing at the time how that would come in handy later on.

The experience actually inspired him to open his own restaurant, reflecting his own personality –  simple and laid back. He called it Mandarette.

“It was a more casual, younger cafe,” says Chiang. “I liked the fancier food that my mom had, but I craved more everyday food – casual dining, instead of fancy that my mom was doing.

He opened Mandarette in Los Angeles where, he says, everyone is on a health kick.

As luck would have it, one of his customers there was Paul Fleming – owner of the famed Ruth Chris Steakhouse. Fleming became a big fan of Chiang’s food and asked him to help him open up a Chinese food restaurant in Scottsdale, Ariz. That was the first P.F. Chang’s which opened in 1993.

“It was never meant to be a chain,” recalls Chiang. “After we did the first and second one, there was still no thought to do a chain. It just kept expanding, and we went along with it, and it grew.”

The Los Angeles resident says what he believes led to the chain’s success is that they serve the Chinese food which he himself likes to eat.

“Clean and simple,” says Chiang, who is now helping P.F. Chang’s with its international expansion when he’s not pursuing his art career (he just joined Instagram with the name “ChiangPhilip” to display his latest paintings inspired by nature). “I’m still doing the same thing 20 years later.”

He says being a restaurateur is a very difficult career, but his recipe to success is simple:

“In the end, I think people don’t need something different, just something really good,” says Chiang. “Very few people can do something well – even if it’s just a burger, or a salad – just do it really well.”